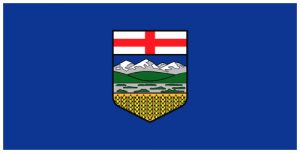 Find out about Alberta and its beauty, diversity, industry, and reasons to work and live there. It’s a beautiful province abounding with wide expanses of wilderness, rivers, lakes, rural communities, and cities such as Edmonton and Calgary. There are many historic sites and museums, libraries, provincial art, and artifact collections to visit in person and online. The Oil Industry brought a great deal of business and immigrants to the province over the years and is still operating in various forms. Farming is huge, so If you have a viable new business to start or are able to buy into an existing farm operation, the land is rich and supports a variety of agricultural and animal farming. If you are looking to start a farm in the province, have a look at the Alberta Self-employed Farmer Program. View the images in this video to appreciate how much Alberta offers as far as developed cities, farmland, lakes, rivers, mountains, forests and glorious scenery throughout the province.

The Alberta Media Fund helps generate cultural industries. That industry’s growth has appeared to have leveled off, but there are lots more opportunities in the province. Speak to our team about your reason for going to Alberta and we’ll offer advice and answer your questions. 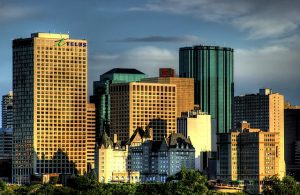 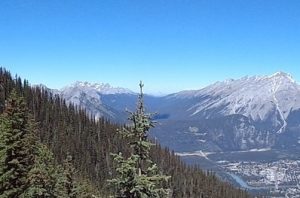 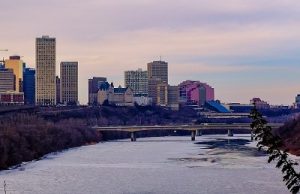 The tourism industry is strong in this province, mainly because it is so beautiful, and people come from around the world to take in such destinations as Banff, Canmore, Drumheller, Jasper, Sylvan Lake, and Lake Louise. Forestry is still a viable industry as well while the agriculture industry remains strong. The province produces nearly one half of all Canadian beef and is one of the top producers of plains buffalo (bison) for the consumer market. Sheep for wool and mutton are also raised. Wheat and canola remain as primary farm crops.
The province has an estimated population of 4,067,175 as of the 2016 census. It is Canada’s fourth-most populous province and the most populous of Canada’s three prairie provinces. Its area is about 660,000 square kilometers.

Below are various Wikipedia links that describe the culture, economy, universities, real estate and more topics about Alberta:

At Migrating Bird Immigration Services Inc. we will guide you through any Alberta immigration programs or help you invest, visit or work in the province. Call for a free assessment at 604-440-6221.